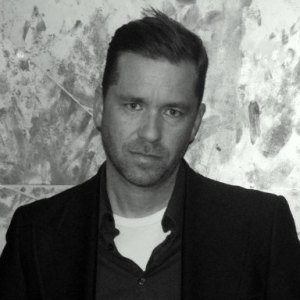 ABOUT THE AUTHOR and Screenwriter

Tim is a self-taught, multi-award-winning screenwriter, who is driven by his innate love and passion for storytelling. His mission as a screenwriter…to write original tales of legend, tales of the unimaginable, and tales that showcase the enduring and endearing human spirit. He writes primarily for the animation genre, where anything is possible and where there are no limits to what the mind can reveal. His screenplays are often inspired by everyday childhood experiences and are usually told from a child’s point of view. He writes stories that are wholesome, captivating, and truly impactful in meaningful ways.

Tim founded Story Giant Films in 2014 and teamed with a group of liked-minded, award-winning screenwriters to collaborate together and to establish a platform to promote their narrative talents. Since that time, Tim’s stories have been well received by today’s Film Festival circuit, where he has won over 20 screenwriting awards in the spring/summer of 2015.

STORY GIANT FILMS is home to a global conglomerate of award-winning screenwriters who craft legendary tales for today’s motion picture industry. The company’s primary focus is writing for the animation genre and is proud to supply award winning animation stories. Story Giant is an all inclusive story-house where groundbreaking tales emerge and where today’s studios/production companies seek out tomorrow’s animation classics. 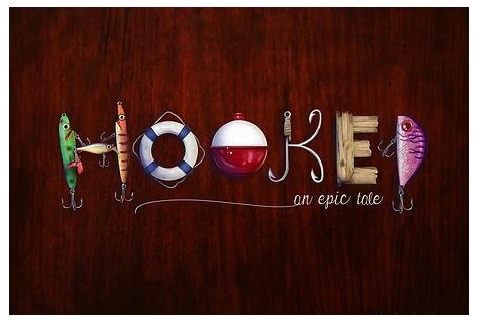 An epic adventure unfolds in a small lakeside town, where an annual fishing derby is turned upside down by rumors of a WORLD RECORD FISH (“The Beast”). Timmy, a young African American boy adopted at age three, is finally old enough to fish in the annual tournament and is enchanted by the possibility of catching such a behemoth. A sizable bounty is placed on the great fish and an international buzz erupts; fishermen and media from around the world flock to the small lake in droves. Veteran fishing captain, Reggie Steele and sons stroll into town with their fancy boat & gear and boldly claim that they will use whatever means necessary to capture and kill The Beast. Their tactics don’t disappoint! Below the water’s surface, a young fish named Maverick learns of the bounty on his great aunt, Grace (the mightiest fish in the lake), and joins with a team of young and spirited comrades to find her. Above water, Timmy’s and Reggie Steele’s worlds collide, as the race to save Grace intensifies below the lake’s surface.

Logline: A kindergartener follows her American Dream and opens a neighborhood cupcake & lemonade stand. Sales are brisk, until an unfortunate series of events threaten to shutdown her noble start up.